The creation of Force American Made (FAM) machine shop at John Force Racing (JFR) is a story about turning tragedy into triumph.

At 33, Eric Medlen was a rising star in the NHRA drag racing circuit, winner of six tour events, eight times a number one qualifier, he was a media favorite for his running commentary, and a fan favorite for both his accessibility and his enthusiasm. Medlen’s path to drag racing wasn’t typical. As a high school rodeo champion and calf roping protégé to two-time PRCA World Champion Jerold Camarillo, he was planning to join Camarillo’s team when his dad, John Medlen, called with the job he had always dreamed of: working alongside him at John Force Racing. 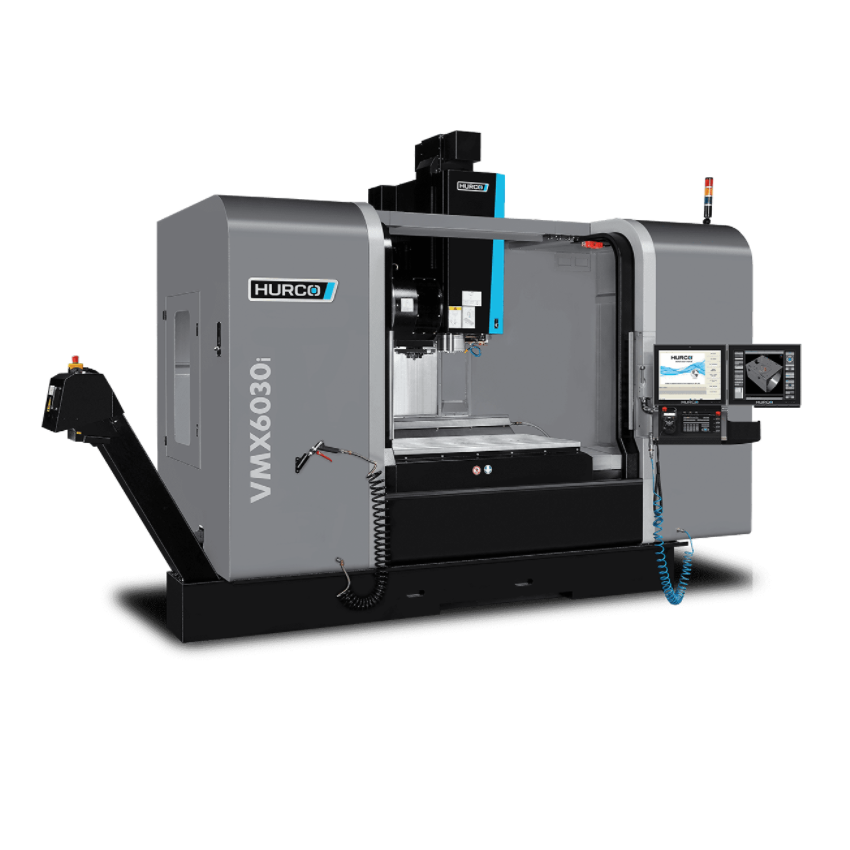 After eight years as a JFR crew member, Eric got the chance of a lifetime: team owner John Force chose Eric to replace JFR driver Tony Pedregon, who left JFR to form a new team with his brother at the end of the 2003 season. According to JFR, Eric said at the time, “My dad was my hero growing up and I always dreamed that we’d wind up racing together, but I never dreamed that I’d be driving and he’d be the crew chief on the same car, especially at a place like John Force Racing.”

After just six seasons, Eric Medlen’s life was cut short in March of 2007 when he died from injuries sustained during a testing accident in Florida. The initial outpouring of grief after Eric’s death was quickly followed by a universal show of support that resulted in the creation of The Eric Medlen Project, the thrust of which was the design of a safer race car and the creation of a safer environment in which to compete. 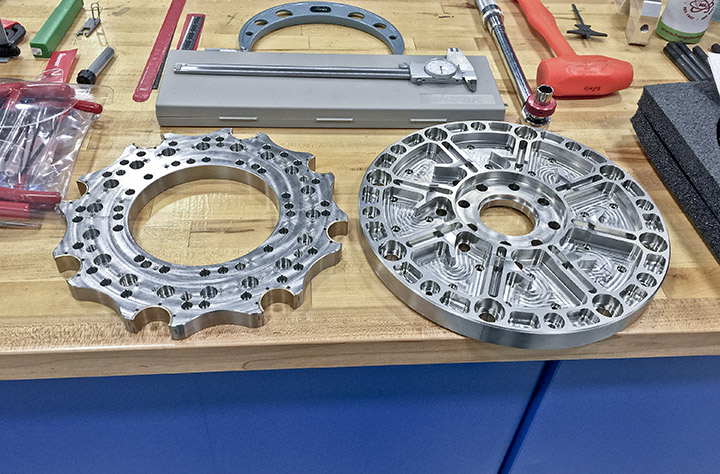 John Force threw his complete support behind the project by opening a state-of-the-art machine shop at the team’s newly built 180,000-square-foot facility in Brownsburg, Indiana. Eric’s father, John Medlen, became project manager of the Eric Medlen Project and worked with Ford Motor Company, the NHRA, SFI, chassis builder Murf McKinney and a host of others in an unprecedented display of cooperation.

Ironically, John Force was the first driver to benefit from the initial changes that were made to the chassis as part of the Eric Medlen Project. Although Force broke bones in his hands and feet when he crashed at Ennis, Texas, in September of 2007, he had no serious head or neck injuries.

The improvements that made Force’s survival possible included a wider roll cage, extra padding within it, the switch from five-point to seven-point harnesses and a head-and-neck restraint system that limits side-to-side movement as well as front-to back.

Fast forward to 2016, and the Force American Made employs 24 out of JFR’s approximately 100 employees. The 7 machine shop employees operate the team’s 17 CNC machines, with the latest additions to the fleet being six Hurco CNC machines: a 3-axis VMX30i , a 5-axis VMX42SRTi, a 3-axis VMX6030i, TMX8MYSi mill turn slant-bed lathe, and two TMM8i slant-bed lathes with live tooling.

FAM manufactures tens of thousands of parts per year that range from small consumable parts to super chargers, engine blocks and cylinder heads. Approximately 90% are 7075 and 7050 aluminum and the other 10% are Titanium Grade 9 (6AL4V).

“When we evaluate machines to replace existing equipment, I am always looking to improve tolerances and spindle speed as well as expand the shop’s capabilities and find ways to increase efficiency. Our tolerances are in the ten-thousandths, which accuracy and repeatability are critical when it comes to the CNC machines we select.”

Antonelli said the Hurco CNC machines have outperformed his expectations Antonelli and Nic Barnes, the Machine Shop Supervisor, said the benefits they appreciate the most from the new Hurco CNC machines are the surface finish quality, fast rapids, rigidity accuracy, the robust technical specifications of the Hurco control, the swing-arm ATC design and tool capacity, and the productivity gains from adopting 5-sided machining for parts they used to manufacture on 3-axis machines.

“We’re always looking to improve the quality and strength as well as the fit and finish of the parts we make. With the Hurcos, the finish is like jewelry. I don’t even have to polish the parts,” said Barnes.

Available on all Hurco 3-axis and 5-axis mills, the user doesn’t have to do anything to make UltiMotion work. While the technology is complex, there is no setup or configuration required. In addition to delivering superb surface finishes, UltiMotion also reduces cycle time by up to 35%, and sometimes more, because it minimizes machine jerk and evaluates the part geometry to calculate the optimal lookahead (up to 10,000 blocks).

The team users MasterCAM to create the majority of its parts programs, which Barnes and Antonelli said is another advantage of selecting Hurco CNC machines. “We’ve always heard about the Hurco CNC control being really good at conversational programming, but what we’ve found is that it’s true when they say it is the most flexible control in the industry. It processes G-code better than any of the machines we’ve had in he past,” said Antonelli. The technical specifications of the Hurco control that eliminate the hassle the FAM shop experienced in the past with other controls include a 2.7 GHz Dual Core Processor, 4GB RAM Memory, and a 128 GB Solid State Hard Drive, and up to 4,000 bps processing speed.

“It’s a big deal,” Barnes said of the memory and speed with which the Hurco control loads part  programs. “We have a flywheel part with two operations that we separated into two parts programs because it would take 52 minutes just to load one operation before we got the Hurco. But now, with the Hurco control, it takes 10 seconds.” “And the memory is so great we can have multiple programs loaded instead of loading them one at a time,” said Barnes. “It just gives me peace of mind to know I can see the detail of what the tool is doing and know there aren’t any crashes. The display is really clear and offers different views on the DRO.”